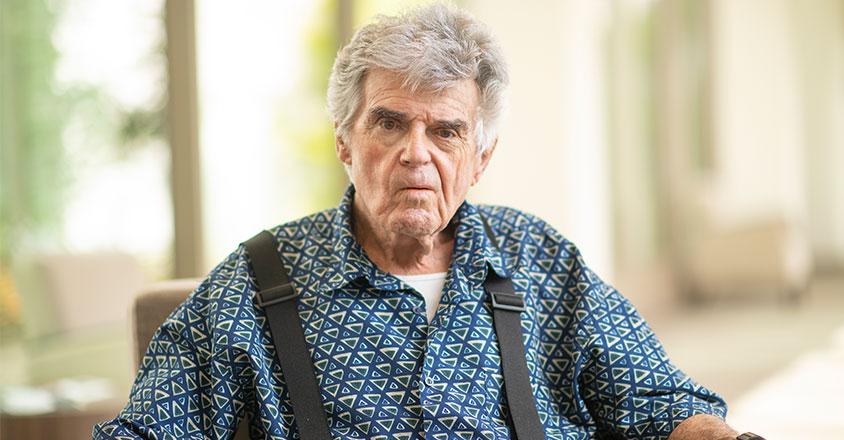 82-year-old Charles Dean and his wife of 59 years, Katherine, live on a small farm in the northeast part of Licking County, Ohio, about 15 miles from Zanesville.

In the spring of 2017, Charles found himself taking naps frequently, but something didn’t feel quite right.

“I soon realized I wasn’t actually napping, but instead was having blackouts,” explained Charles.

A “blackout” is a temporary loss of consciousness, also called fainting, passing out, or in the medical world, syncope.

In some cases, low blood pressure causes these episodes. However, they can also be a symptom of an abnormal heart rhythm, which can result in a heart rate that is too fast or too slow to provide adequate blood flow to the brain. In these situations, blackouts may be a sign of a life-threatening problem.

Once Charles realized he was blacking out, he contacted Genesis HealthCare for help and received an appointment to see Grant V. Chow, M.D., a fellowship-trained, board-certified cardiac electrophysiologist at the Genesis Heart & Vascular Institute.

“Often, when a patient first comes for an evaluation, we perform an electrocardiogram (ECG). This is a quick, simple and painless test that involves attaching small electrodes to the skin,” explained Dr. Chow. “These electrodes connect to a machine that monitors the heart. We have a wide range of other cardiac tests and technologies we can use when we need to gather more information about a patient’s condition.”

Charles’ evaluation suggested that an abnormal rhythm might be causing his blackouts.

However, Dr. Chow needed more information to better understand what was happening and provide the best care.

So, when Charles went home, he was given a cardiac monitor to wear 24/7 for 30 days. This would allow Dr. Chow to monitor his heart rhythm and look for a correlation with symptoms.

This also reduced the need for Charles and Katherine to drive into Zanesville for multiple follow-up appointments.

Everything was fine—until it wasn’t

“I thought I was doing fine. Then on day 28, I had another blackout,” explained Charles. On his monitor, his episode correlated with an abnormal heart rhythm where his heart rate dropped to less than 40 beats per minute.

That afternoon, June 17, 2017, Charles was admitted to the hospital and shortly afterward, Dr. Chow surgically implanted a pacemaker. This device signals the heart to beat when the heartbeat is too slow.

The surgery was a success, and after just one night in the hospital, Charles went home. His pacemaker now ensures that his heart rate never drops below a normal 60 beats per minute. In addition, the pacemaker can monitor his heart rhythm for any other issues to provide an additional layer of security.

“After the procedure, I had a lot of energy. Everything came back. My appetite even returned,” said Charles. “After a few weeks, I was able to return to work part-time.”

Charles experienced no blackouts or heart issues for almost two years. But then, in April 2019, episodes of severe fatigue occurred. He was admitted to the hospital and was found to have a decrease in heart-squeezing power – a form of heart failure.

“If a patient is suffering from a serious heart condition such as heart failure, they are at a much higher risk of having recurring blackouts or feeling poorly,” explained Dr. Chow. “Unfortunately, this was the case with Mr. Dean.”

When Charles received the new diagnosis of heart failure, an upgraded pacemaker was offered to improve his heart function. The upgrade involved implanting an additional “lead,” a thin wire that connects to the device’s generator on one end and the heart on the other. In a standard pacemaker, which is what Charles initially needed in 2017, there are two leads. In contrast, in a biventricular pacemaker, the type of device that could help with his new heart failure diagnosis, there are three.

Since his biventricular pacemaker upgrade, Charles has not had blackouts, and his energy levels have improved. His follow-up echo in 2020 showed improvement in his heart squeezing power. He goes in for check-ups several times each year and has a cardiac monitor at home he can use to check in with Dr. Chow if he has concerns.

“Everything was so efficient at Genesis,” said Charles. “In your older years especially, it’s important to have a medical system you trust. Dr. Chow saved my life and his team keeps good track of me. I’m so thankful and appreciative.”

Learn more about Electrophysiology and other life saving treatments at Genesis

Supporting HealthCare in Our Communities 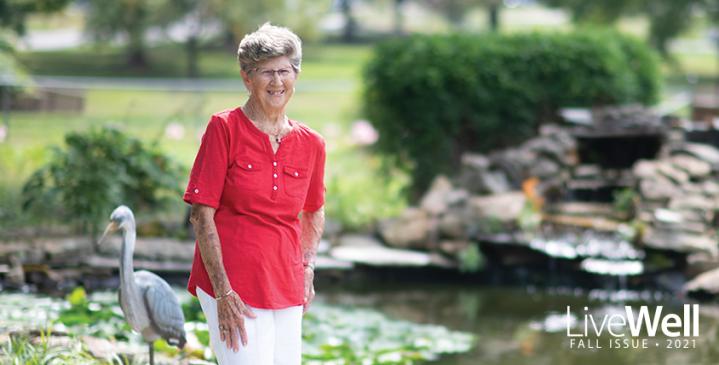 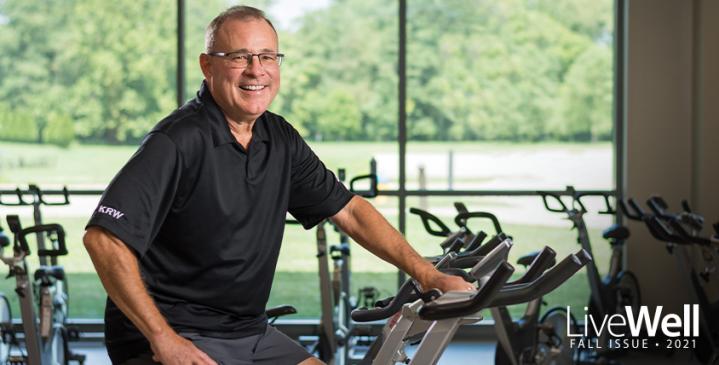 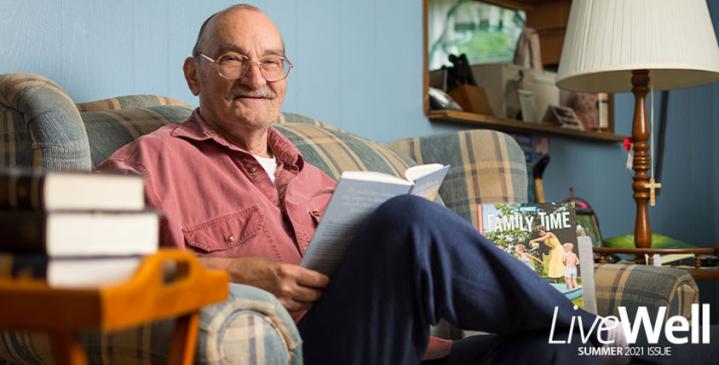