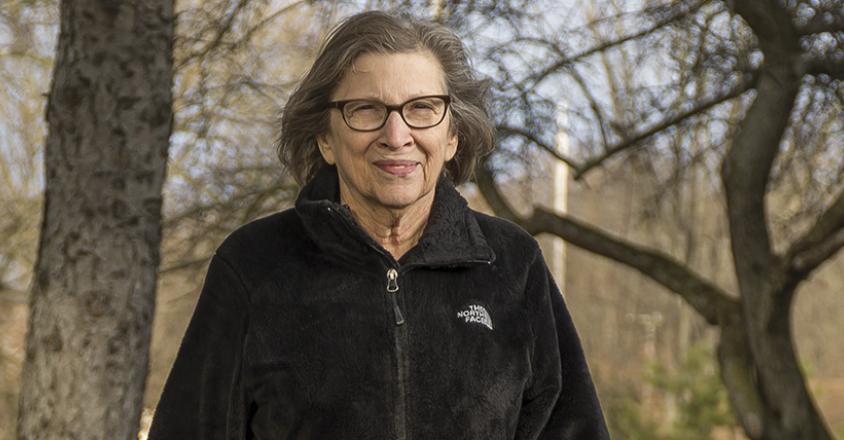 Woman is Repaired and Restored After Hiatal Hernia Surgery

30 years of living with heartburn fixed in four hours

For more than 30 years, Char Bucci lived with severe heartburn – so severe, she’d throw up the burning acid several times every month. Though painful, she fully intended to live with the fiery symptoms her entire life. Being resourceful, Char tried lessening the harshness of her health issues. She avoided foods like onions, salads, sausages and anything spicy. She slept upright, propped by six pillows. Plus, she’d guzzle pop as an attempt to break down food and acid. Yet, the pain and problems continued.

“I just couldn’t live with the vomiting anymore,” Char said. “The acid was so bad at night, I really thought it was going to kill me.”

In addition to harsh acid reflux and heartburn, Char found herself choking on swallowed food, regardless of how long she’d chew each bite. “I had problems swallowing, and doctors looked down my throat with a scope about 30 years ago. That’s how we discovered I had a hiatal hernia. It just kept getting bigger, and the problems got worse,” Char said.

What is a hiatal hernia?

When an internal body part moves into an area it shouldn’t be, it’s considered a hernia. Several types of hernias exist. A hiatal hernia occurs when the stomach pushes through a hole in the large muscle that separates the abdomen and chest (the diaphragm). The hiatus, or esophagus opening, stretches out and becomes enlarged, making room for the stomach to slide up through that hole and into the chest area.

“Unlike other hernias, hiatal hernias don’t stick out visibly, so there’s no way of knowing it’s there without imaging, but Char’s trouble swallowing was a tell-tale sign,” said Adam Rothermel, M.D., medical director and general surgeon at the Genesis Center of Surgical Excellence.

Hiatal hernias can come with various symptoms, and individuals may experience all, some or none of them. In fact, hiatal hernias earned the nickname of “the great mimic” because their symptoms mimic other diagnoses.

Robotic-assisted surgery can repair a hernia

As time went by, Char’s hiatal hernia grew in size and severity. She began losing weight, vomiting more and experiencing daily swallowing issues. Surgery was desperately needed, and Char finally felt ready to move forward. Upon a referral from her primary care physician, Char met with Dr. Rothermel at the Genesis Center of Surgical Excellence.

“Right away, I fell in love with Dr. Rothermel,” Char said. “Once I met him, there was no doubt in my mind. He put me at ease, explained things so clearly and was fantastic!” Dr. Rothermel recommended a robot-assisted, minimally invasive hiatal hernia repair surgery. The cutting-edge robotic equipment, named the da Vinci® Surgical System provides surgeons and patients major benefits, including smaller incisions, decreased risk of infection, and faster recovery time.

With the innovative robotic-assisted technology at Genesis, incision sites measure less than an inch, compared to the 12-inch long incision from the top to bottom of the abdomen before minimally invasive surgery. In comparison with large incisions of the past, complication rates previously soared between 20 and 30%; with today’s robot-assisted technology and tiny incision sites, complication rates are dramatically reduced.

Char’s surgery only took four hours, and it drastically improved the rest of her life.

“More than 50% of Char’s stomach was stuck up in her chest. It was a large hernia,” Dr. Rothermel reported. “In addition to repositioning her stomach and closing the hole in the diaphragm, we performed a fundoplication – a procedure to stop acid reflux from getting into the esophagus. A week later she came in for a follow-up, and I was thrilled to hear how her quality of life had improved.”

“I didn’t realize how bad I was before the surgery,” Char said. “I sleep better, feel better and have more energy. It’s like I’m a new person.”

Today, Char enjoys a variety of foods. Recently, she savored biscuits and gravy – a dish she never attempted with her hiatal hernia. Char said the vomiting has ceased, she can sleep lying down, she hasn’t sipped pop since her surgery, and she finds joy in having abundant energy to cheer for her grandchildren at athletic games. She’s living – and loving – life after her hiatal hernia repair.

When it’s time to go to the doctor

“If you have a hernia, it won’t go away on its own, and it will likely grow larger over time,” said Dr. Rothermel. “As the hernia grows in size, the risk of intestines getting stuck inside the hernia grows as well. Do yourself a favor, and take care of it before it causes an emergency.” If you suspect a hernia, schedule an appointment with your primary care physician.

The most common types of hernias are:

Symptoms of inguinal, femoral, umbilical and incisional hernias include:

an extended bulge of tissue that can be pushed in toward the body, and when let go, the bulge sticks out again
abdominal pain or heartburn

Hiatal hernia symptoms can include:

If you know you have a hernia and experience pain, nausea and/or are unable to have a bowel movement, seek medical care immediately. Call the Center of Surgical Excellence at (740) 453-0661 to learn more about the services available. 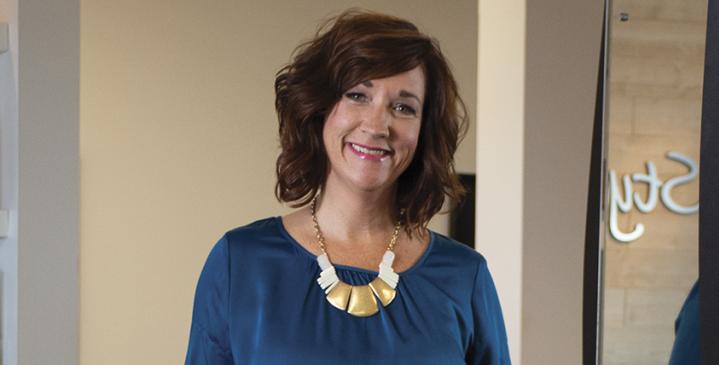